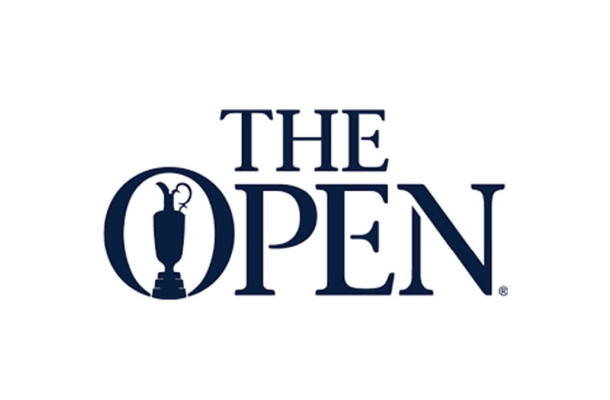 The Golden State Warriors are the NBA champions and the Colorado Avalanche are the Stanley Cup champions. Those two sports now enter their offseason, but the sports world doesn’t stop.

Baseball is in its prime time of the year right now with great weather and lots of games. There are plenty of big match-ups this month, but we also have MLB All-Star Weekend which features the always fun Homerun Derby and the All-Star Game.

The WNBA also holds its All-Star Game this month. Their season is really ramping up and we have plenty of games as well this month.

July is also the home to one of my absolute favorite events, The Open Championship in golf. This year’s event takes place at the Old Course at St. Andrews, one of the most beautiful and legendary courses there is.

The Tour de France will take place for nearly the whole month. I always love when this race is ongoing as you can tune in anytime.

There are also a ton of good motorsports races this month with plenty from NASCAR, Formula 1, and Formula E.

Basketball and hockey are done for now, but there are still a lot of great sporting events in July to look forward.

Let’s take a look at the full July 2022 Sports Calendar: