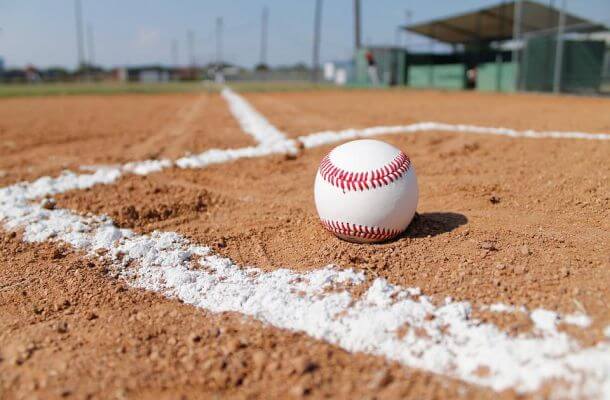 Eight tips for tonight on Patreon, four are below.

Sign up today for Patreon and there will be no charge until September 1st. That gets you the rest of this month and all of next month for just $11.

This line surprised me because I really feel it should be more favored to the Cubs.

Stroman has been hot of late with a 1.96 ERA/3.15 FIP over his last five starts. The Nationals offense was never great this season and now they’ve traded away the two best hitters. Where’s the threat here?

Meanwhile, Espino isn’t great and has been killed over his last five starts with a 6.14 ERA/6.20 FIP. The Cubs offense is about average against righties, but that should be more than enough.

This is Coors so the pitching might not matter, but the offenses really do matter.

The Cardinals have the better match-up on the pitching side, a 107 wRC+ against righties, and a 131 wRC+ over the last two weeks.

The Rockies have the worse match-up, a 87 wRC+ against righties, and an 88 wRC+ over the last two weeks.

I don’t see a total repeat of last night’s scoring, but it could be similar. One thing that sticks out to me is the familiarity. Both of these pitchers’ last start was against these teams in New York last week. Cole gave up six in that one and Castillo gave up three.

Cole is having a weird time right now as his overall numbers are great, but he’s also allowed eleven runs over his last two starts. Despite that he still has a 4.50 ERA/2.64 FIP. Striking out nearly thirteen batters per nine innings while hardly walking anyone helps. The Mariners have a 103 wRC+ against righties and may still be without Julio Rodriguez for this one. He definitely has the better match-up here.

Castillo made his Mariners debut against the Yankees and looked amazing before giving up two runs in his final frame. That’s what the Yankees offense does to a pitcher. They don’t relent. A 121 wRC+ against righties makes it so it doesn’t matter how good you are.

I think Cole will get some of his luck back tonight, but still give up some runs. I like his match-up and the bullpen behind him better.

This game and total might be close, it very well may end up being a 4-3 type game, but it’s worth the over bet as there is a lot of potential for more.